Carly finds it refreshing to date a guy who's never seen her show, until she discovers his huge secret. Meanwhile, when Spencer accidentally blinds himself with pepper spray, he enlists Freddie to be his "guide dog". 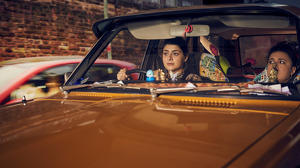 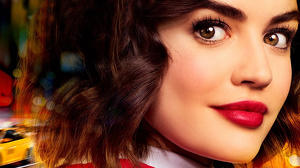 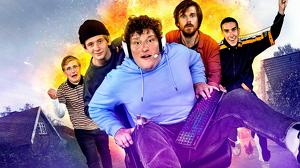