Carly must defend herself in court with Spencer and Freddie's help after Lewbert returns seeking damages from injuries sustained on her old web show. Millicent tries to make Harper her new bestie. 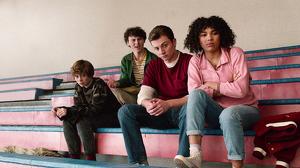 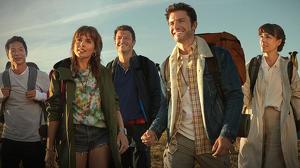 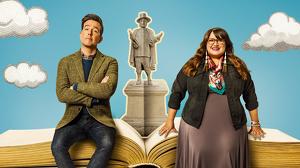