When Sloane plans a social gathering for her church group at Jerry's Ultimate Sports Bar, Chelsea finds herself attracted to the band's cute lead singer Luke but his virginal ways soon become an insurmountable obstacle. 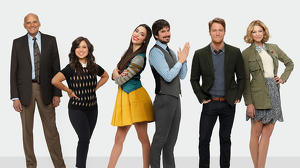 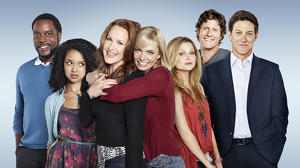